Neurology department at Metro hospital, Faridabad( best neurologists in Faridabad) is concerned with the prevention, diagnosis and treatment of Neurological disorders, such as stroke, epilepsy, vertigo, parkinson, alzheimer’s disease and other forms of dementia, dystonia, multiple sclerosis, migraine, sleep disorders, and other neuromuscular conditions.

Our department includes the team of experienced and efficient neurologists who offers cutting-edge diagnostic approaches, including advanced neuroimaging technologies, and best of treatment modalities. The centre is facilitated by 1.5 Tesla MRI and 660-500 Slice CT Scan.

Metro Hospital is doing Thrombolysis in Acute Stroke on regular basis. We have successfully thrombolysed more than 150 patients till date which is among the one of the highest number in DELHI & NCR.
The centre is facilitated by CT scan and MRI facility. We have Deptt. Of Neurology which is headed by a senior Neurologist, who has expertise in Neuro-Radiology and interprets head CT Scans to determine whether to administer thrombolytic agents to stroke patients with in golden hours.

Botox Therapy clinic launched first time in Faridabad at metro heart institute with multispecialty.
We have injected botox therapy in various indication including migraine in more than 150 patients.

What is Multiple Sclerosis?

Who gets Multiple Sclerosis?

Multiple Sclerosis often strikes young people who are in their twenties-thirties. It is also more frequent in females with 2:1 ratio.

Multiple Sclerosis is an autoimmune disease whose cause or trigger is unknown. The result is Multiple Sclerosis- multiple because many scattered areas of brain and spinal cord are affected, sclerosis because spots or patches of scar tissue formed over the damaged myelin.

What are its symptoms?

Symptoms of Multiple Sclerosis very greatly depending upon where the damage to the brain tissue as occurred in the central nervous system. Symptoms may include:

These symptoms may occur in any combination and can vary from very mild to very severe.

Multiple Sclerosis is not always easy to diagnose because early symptoms are so common with other CNS related disorders and there is no single definitive neurological or laboratory test that can confirm or rule out Multiple Sclerosis. However recent advances in Magnetic Resonance Imaging (MRI) are helping to clarify diagnosis.

Can Multiple Sclerosis be treated?

Yes, to a degree of stopping the further damage to myelin and reducing the progression of disease. Many medications are available today to help people with Multiple Sclerosis. These work to slow the progress of the disease and reduce the number of attacks and are called disease modifying treatments. Other medications can be helpful in managing some of the symptoms of Multiple Sclerosis, such as fatigue, stiffness, pain bladder or bowl problems, or mood difficulties. Other treatments can also help shorten the course of symptoms during an attack. 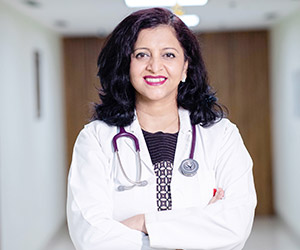 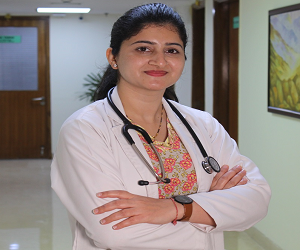