This is a medical specialty dedicated to the diagnosis and medical treatment of adults.

Physicians deals with the entire patient rather than a particular organ system hence his/her approach is more comprehensive and holistic. Internist is a one person contact between super specialist & the patient. Super specialist depends upon internist for initial diagnosis & post-therapeutic day-today care of patient & Patients require Internist for their continuous management. Approach of Physician can be preventive, Diagnostic & therapeutic.

Physicians are equipped to deal with whatever problem a patient brings no matter how common or rare or how simple or complex they are. They are specially trained to solve puzzling diagnostic problems and can handle severe chronic illness and situation where several different illnesses may strike at the same time

Department of internal medicine in MHIM is dedicated to provide comprehensive. Medical care on outpatient and inpatient basis for most of the common illnesses and especially for the undiagnosed cases and cases with prolonged fever.

We also provide comprehensive diabetic care for our patients in addition to providing endocrinology services including thyroid diseases.

Our team of specialists has a vast experience of managing patients with Rheumatological & Immunological disease including Rheumatoid arthritis, SLE and other connective tissue disease. 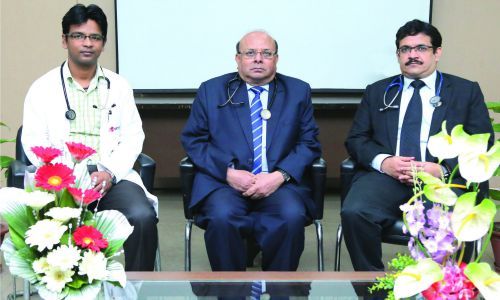 We are reporting the case of a 33 years old Iraqi female Sanaa Ghazi Faisal who presented with history of recurrent episodes of hematuria (blood in urine) for last 6 years associated with extreme fatigue and tender, swollen and stiff joints of both hands, wrists and knees for 1 month. Her physical examination was remarkable for the presence of pallor, bipedal edema, multiple oral aphthous ulcers and tender, swollen bilateral proximal interphalangeal, metacarpophalangeal and wrist joints. She was initially investigated in Iraq but the etiology of anemia and hematuria remained elusive.

Based on that she was started on oral steroids (prednisolone – 60 mg OD) and on hydroxychloroquine. Later as her liver functions improved she was started on methotrexate. Meanwhile as she had episodes of nocturnal hematuria, her flow cytometry was done which returned as positive for PNH with 21.76% of CD59 negative red cells.

She was diagnosed as a case of autoimmune hemolytic anaemia with paroxysmal nocturnal haemoglobinuria with rheumatoid arthritis with celiac disease and was planned for eclizumab therapy for PNH. In her follow up she had shown drastic improvement in all her symptoms. Her hemoglobin improved to 11g/dl and polyarthritis also subsided. She had no further episodes of hematuria. She is now maintained on a 10 mg/day dose of prednisolone.

There are only few cases reported in literature where such an association between autoimmune hemolytic anemia, rheumatoid arthritis and PNH was found possibly reflecting an immunologic basis underlying all these entities. 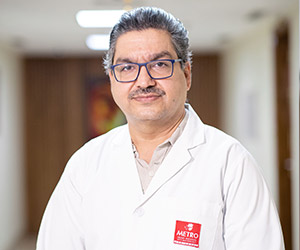 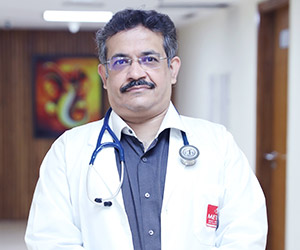 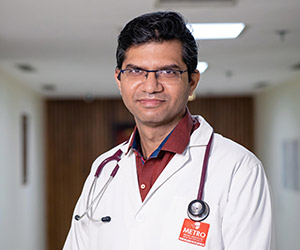