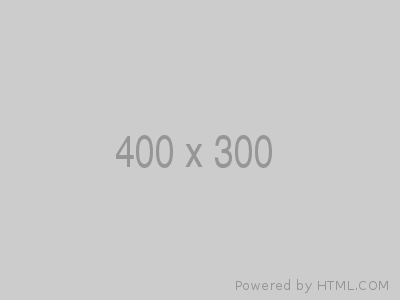 A 30 year old young patient visited Metro Hospital, Faridabad with complaint of progressive worsening of breathlessness, even on minimal exertion for last one year and rapid exacerbation of symptoms for 1 month. He was so symptomatic that even minimal exertion was making him breathless and he had to stop activity immediately. The situation was so bad that he could not do his day to day activity even because of fast deterioration of condition.  He was seen by cardiologist in Lucknow and was diagnosed with a case of bicuspid aortic valve with severe calcific aortic stenosis and markedly reduced left ventricular function to 25% which normally is 60-65% known as ejection fraction. He was labeled as inoperable due to complex nature of disease which was having multiple elements and was advised for medical management by doctors.

Depressed with his inoperable condition & severe symptoms, he visited Metro Hospital Faridabad and met Dr. S.S Sidhu, HOD Cardiovascular & Thoracic Surgery Department with his reports. His detailed ECHO confirmed the findings. CT scan chest was done which showed aneurysmal ascending aorta with marked dilatation of the right brachiocephalic artery. Aneurysm is an abnormal dilatation of aorta more than 1.5 times normal size with the risk of rupture due to weakened walls leading to massive internal bleeding which if not treated immediately, leads to death.

Dr. Sidhu reviewed all reports and decided to go for surgery (Bentall operation) which was very high risk in this case. Bentall surgery is a complex surgical procedure where multiple surgical steps are being performed.

Patient was taken for surgery on 7-1-2019 and underwent Bentall Surgery with following steps:

So it was actually repair & putting Dacron graft at two places after which normal anatomy was restored after removing diseased segment at two places.

During complex surgical procedure the patient was continuously monitored and blood loss was bare minimum. He was removed from ventilator after few hours & recovery was very fast. He did not require Inotropic support to maintain BP which again was evidence of his uneventful recovery. He was started mobilization quite early during recovery period and has been discharged satisfactory.

This was a commendable surgery where two major grafts in aneurysmal aorta & brachiocephalic was done by Dr. Sidhu & team and such complex surgery has not been done in the past in Faridabad.