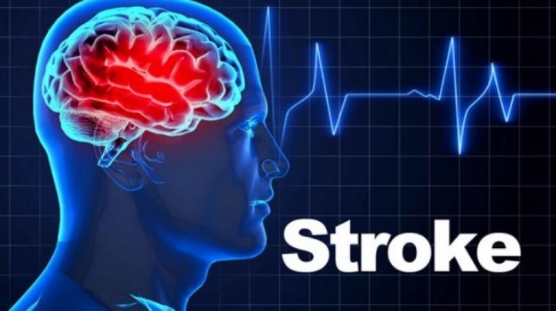 There are several myths regarding stroke and its management. Some of the myths vs facts are given below.

Myth: Stroke occurs only in winters?

Fact: Stroke occurs throughout the year, but according to some studies there is a slight increase in the stroke incidence because of increased cases of hypertension, blood tends to thicken and become stickier in extreme cold which makes it easier to clot, lack of exercise, lack of sunlight and indoor lifestyle. Also there is rise in blood pressure during winters especially in hypertensive, which also increases chances of haemorrhage stroke

Myth:  Stroke is a disease of elderly, young people do not develop stroke

Myth: The symptoms of stroke cannot be easily recognized.

Fact: symptoms of stroke are easy to recognize. Remember the word “FAST” i.e Face, Arm, Speech and Time. The symptoms for suspecting stroke include facial droop, weakness in the arm and /or leg and slurred speech. If these symptoms are observed, the patient should be shifted to hospital’s emergency department at the earliest.

Myth: Stroke is same as seizure

Fact: stroke and seizure are two different neurological conditions. Stroke occurs because of reduced blood supply to the brain or bleeding in the brain whereas seizure is either a physical change or behavioral change because of abnormal and excessive electrical discharges in the brain. Seizures can occur as a result of stroke.

Myth: Taking a tablet or aspirin can treat the stroke at home

Myth: There is no treatment for stroke

Fact: Ischemic stroke (stroke due to reduced blood supply to the brain due to clot) is the most common type of stroke. Acute ischemic stroke can be treated by giving thrombolytic agent which dissolved the clot; however, the benefit of this therapy is time dependent. If the person reaches hospital after 4.5 hours of the onset of symptoms, the benefits are usually not seen. Time is the essence in stroke management patient should reach the hospital within the “golden period” of onset of symptoms.