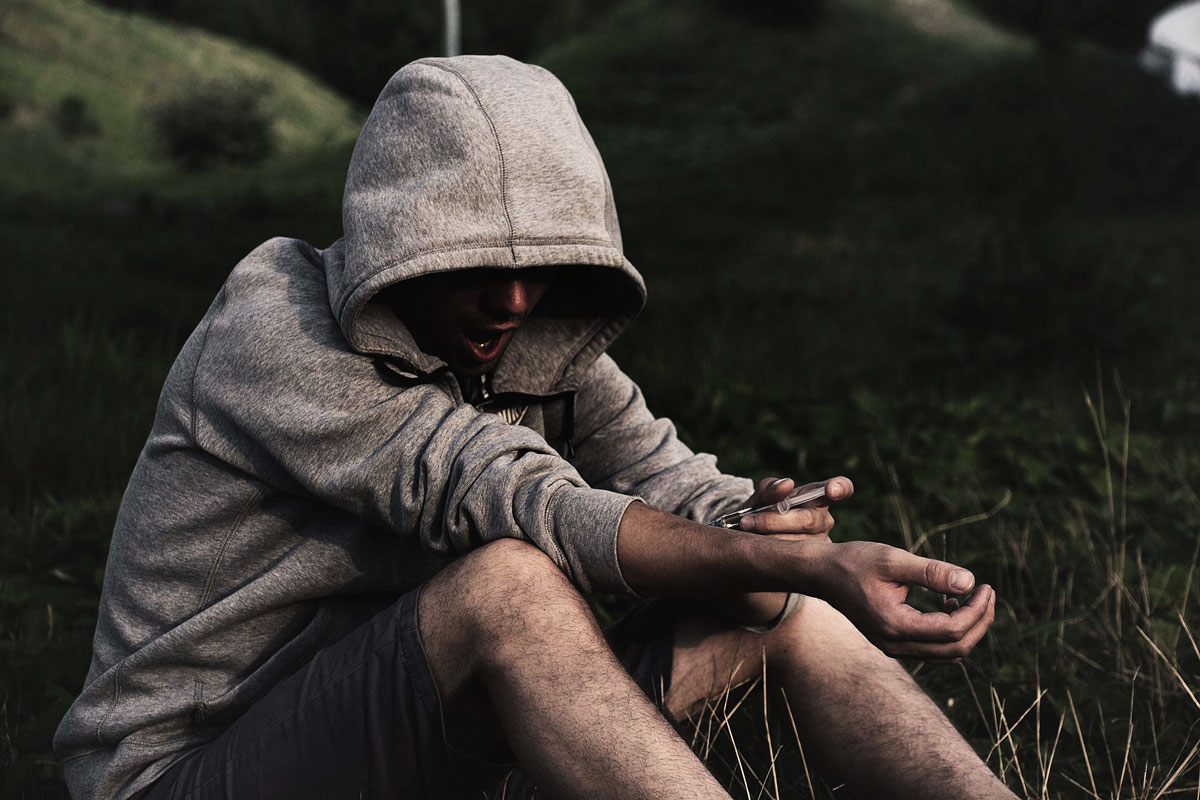 Are Drugs Ruining Your Child Future?

This day falls on June 26 each year to raise awareness of the major problem that illicit drugs represent to society. As per UNODC, Worldwide nearly 200 million (20 Crores) people are using illicit drugs like cocaine, cannabis, LSD, Morphine, Heroin, Sedative-Hypnotic drugs.

In India, use of a heavy amount of alcohol among adults is very common. People with alcohol addiction are not able to stop their alcohol use on their own. Heavy alcohol use often associated with a liver problem and social problem like gambling, stealing, road traffic accident, loss of job, divorce etc.

Approx. 63.6% of people with drug addiction starts their drugs use in childhood.

Around 13.1% of people into drug and substance abuse in India are below 20 years of age. Heroin, Opium, Alcohol, Cannabis, and propoxyphene are the commonest substance abused by children in India.

Use of tobacco is another major concern amongst children. In India 20 million children a year and nearly 55000 children a day are drawn into tobacco addiction.

“If the current trend continues, 250 million children alive today will be killed by tobacco “ – WHO

SINCE Drug abuse starts in childhood, it offers a nice opportunity to treat this in childhood only so that it can save many productive years of life. The first step toward treatment is to listen to a child first rather than scolding child directly for his drug use.

Many a time the cause of drug abuse is very simple and can be tackled very easily. There are good and effective medicine and psychological treatment available for drug abuse now. 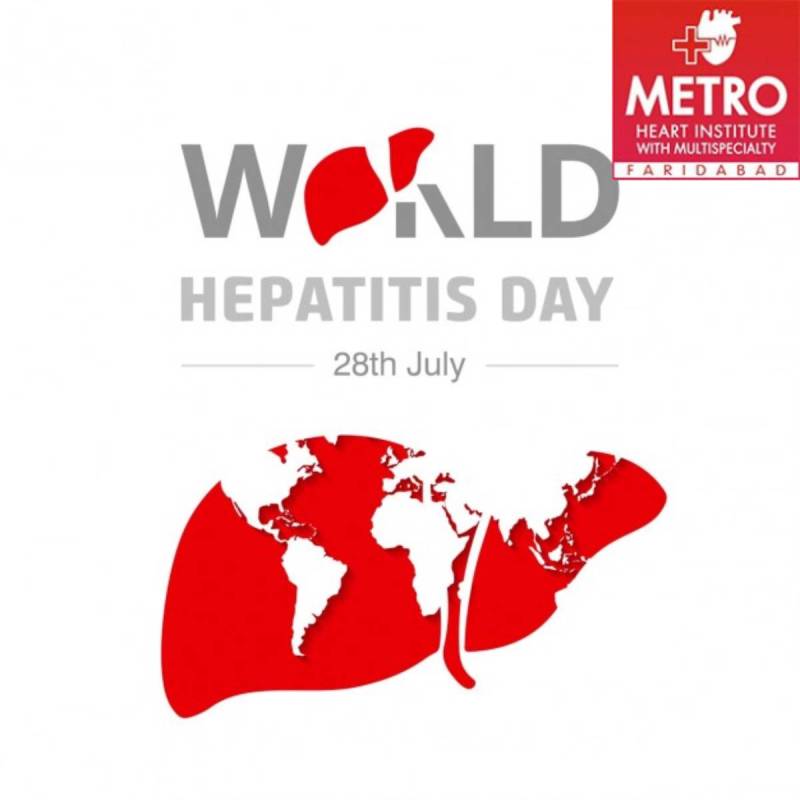 Hepatitis B: Do You Know That?

Why Do We Know About Hepatitis B? Hepatitis B is present in roughly 3% of general population, i.e. 3 out... 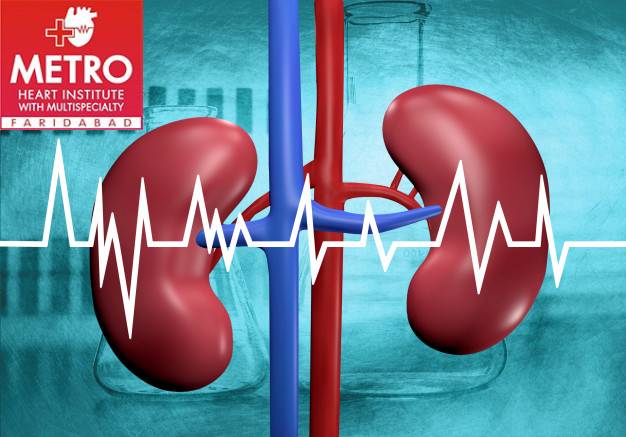 Many would not be aware that kidney involvement is more common in covid-19 then other severe viral infections. Also, all... 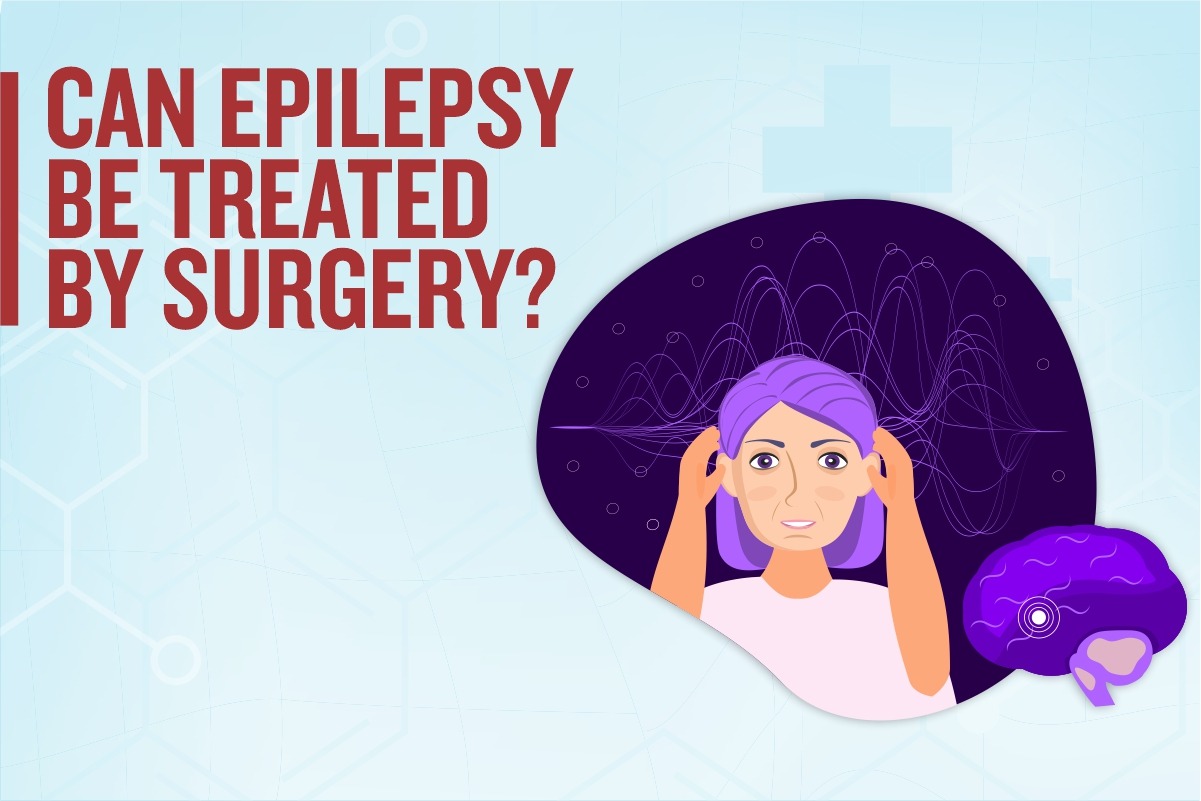 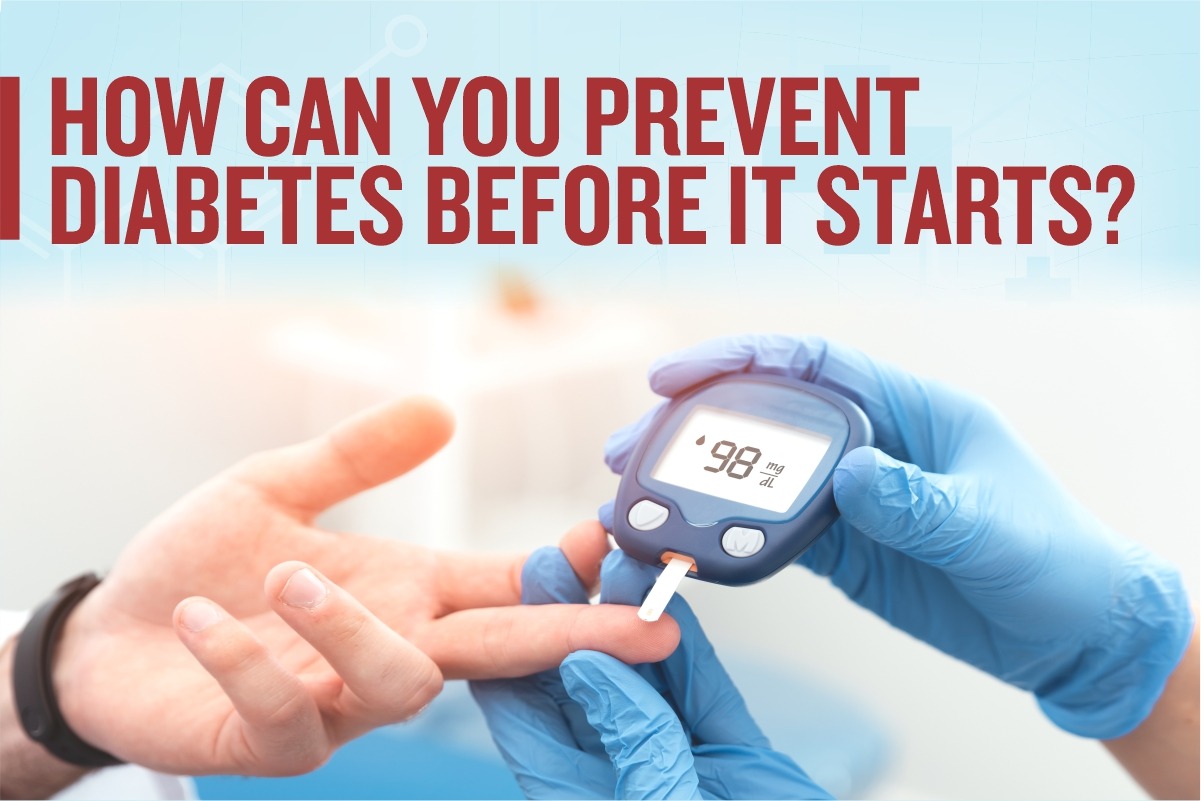 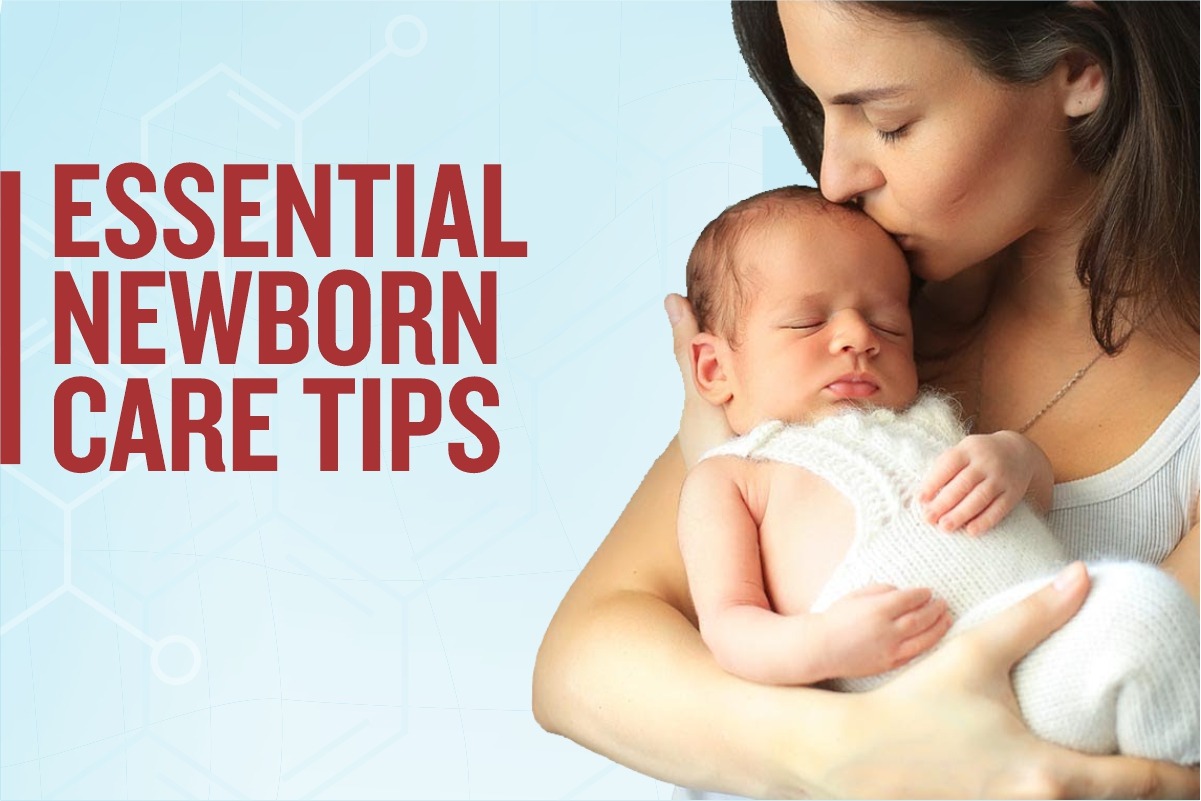